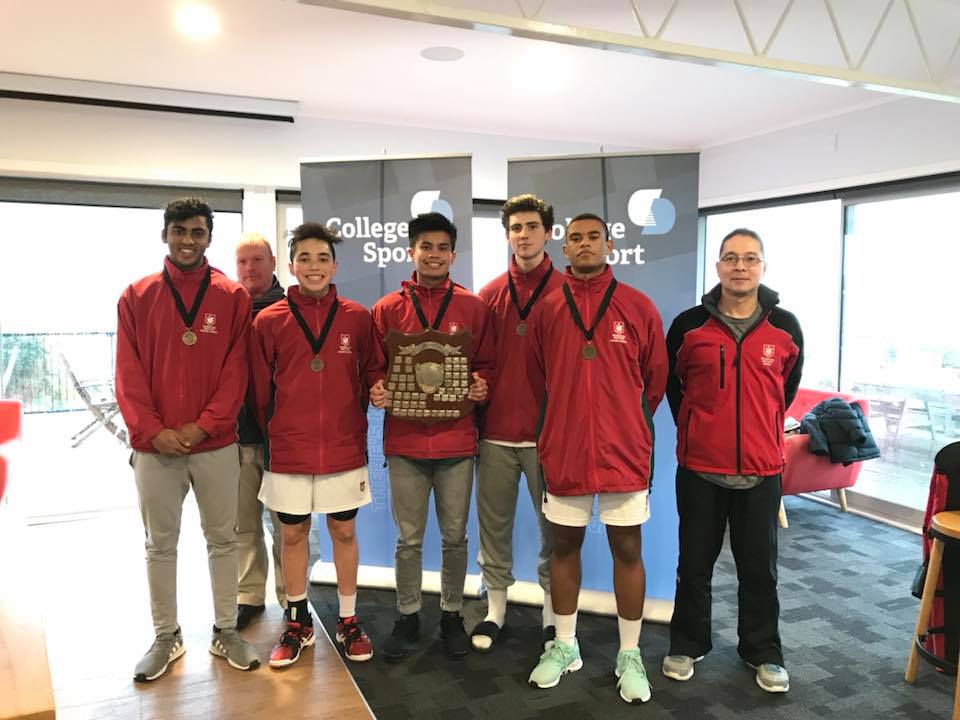 A new season of interschool competition for hundreds of teenage squash players begins on the 13th May with the start of the 2019 College Sport Squash competition.  82 teams from 25 schools will compete across seven different grades throughout Term 2 on Monday and Wednesday afternoons at various clubs, public facilities, and schools.  For the first time in seven years, team numbers have shown an increase from the previous season in what College Sport and Squash Auckland hope is the start of a new trend of growing participation in the competition.

Boy’s Premier grade defending champions Auckland Grammar A return with a very strong side including New Zealand Junior representatives Elijah Thomas and Leo Fatialofa as well as B-Graders Apa Fatialofa Jr, Ben Tomlinson, and Noah Thomas.  Their main competition would look to come from Mt Albert Grammar 1 who are bolstered by new student Arnd Arelmann and Auckland junior representative Tarin Love.  The competition is already destined to take on a different path to the past few seasons with perennial contenders and four-time defending national champions Westlake Boys facing a rebuild with the majority of their team having departed the school ranks in 2018.

The Girls Premier grade sees the return of Epsom Girls Grammar to the top level after a years’ absence, where they will be joined by defending champions Orewa College, St Cuthbert’s, and Westlake Girls.  The competition appears to be wide open, with St Cuthbert’s being led by the strong combination at the top of their order with Georgia Fyfe and Briar Evans, while Orewa College and Westlake Girls have a number of experienced players all the way down their order.

Matches are played from 4.15pm to 5.15pm with the Girls Premier playing on Monday afternoons, while the Boys Premier takes to the court on Wednesdays.  The other divisions to be competed for are;

In addition to the weekly competition, the two-day Auckland Squash Team Championships will also be contested with the dates set for 18-19 June at the National Squash Centre and North Shore Squash Club.  Westlake Boys and Takapuna Grammar are the defending champions.  The season concludes with the National Secondary School Championships that will be held in Tauranga at the Devoy Squash & Fitness Centre from 2-4 August.

The College Sport competition offers a special opportunity for secondary school squash players to represent their school as part of a team, with much of the sport’s competitive opportunities being individual club-based events such as Junior Interclub and Junior 1-Day tournaments.  While the competition peaked in player numbers during 2012, the loss of a number of courts at public and commercial squash centres since has put a strain on court availability often resulting in increased travel for teams and limiting numbers.  However with junior club membership numbers higher than they were in 2012 there is renewed optimism that with the support of students, parents, teachers, schools, and clubs, the College Sport competition can be revitalised and introduce even more secondary school students to the excitement and thrill of playing squash.